The executive staff of Hospice & Palliative Care of Iredell County ensure that our organization upholds our commitment to excellence, operates in accordance with the highest standards of quality and compassion and keeps the patient at the center of everything we do. 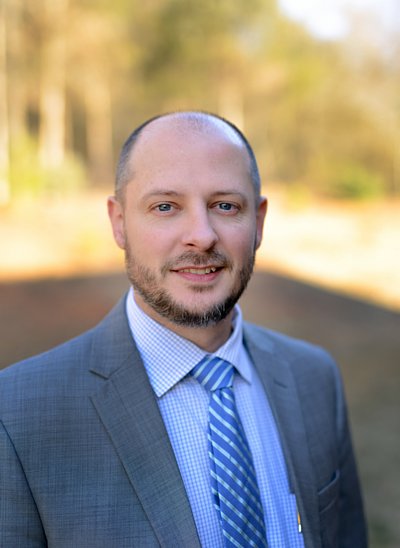 Mike Smith joined Hospice & Palliative Care of Iredell County in January of 2022 as President/CEO after most recently serving as Chief Financial Officer at Hospice of the Piedmont in Charlottesville, Virginia.  Mike is a North Carolina native and received his undergraduate degree from Appalachian State University and his MBA from Charleston Southern University in Charleston, South Carolina.  He is a certified healthcare financial professional and a Lean Six Sigma Green Belt.

Mike is a member of the Statesville Rotary and resides in Troutman with his wife and 5 children. 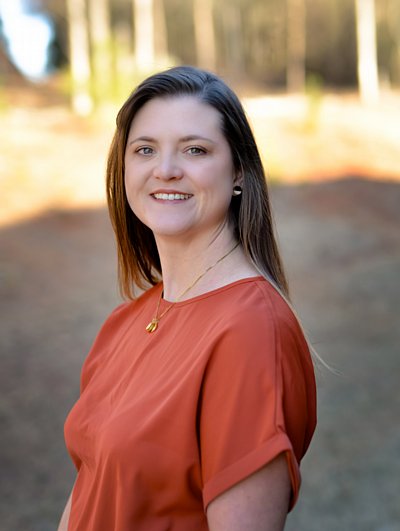 Dr. Erin Carnes joined Hospice & Palliative Care of Iredell County in October of 2019. She is a 2004 graduate of Wofford College and attended medical school at the University of South Carolina School of Medicine. She completed her residency at Wake Forest Baptist Health and is board certified in Emergency Medicine.  She received her Hospice Medical Director Certification (HMDC) in 2020.

Dr. Carnes joins Hospice & Palliative Care of Iredell County with several years of hospice and palliative care experience in both the home and inpatient settings. She is committed to providing the highest quality end of life care to her patients and their families.

Dr. Carnes currently resides in Davidson, NC with her husband and 3 daughters. 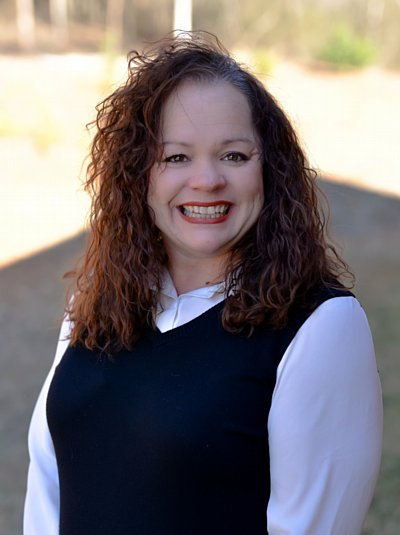 Dana Bell joined Hospice & Palliative Care of Iredell County in April 2014 initially as the Director of Gordon Hospice House.  Dana began serving as the Chief Clinical Officer for the organization in October of 2020.   She received her Bachelor of Science in Nursing from the University of North Carolina at Charlotte in 1996.  She is currently pursuing her master's degree in healthcare administration at Appalachian State University.

Dana began her nursing career at Carolinas Medical Center, now Atrium Healthcare in 1995.  She served in various areas of leadership at Atrium leading her teams in receiving numerous patient satisfaction and quality care awards.  In 2012, Dana was selected as the Charlotte Business Journal's nurse of the year recipient.  At HPCIC, her leadership team and clinical teams have received hospice honors elite recognition since 2014.

Dana is a native of Iredell County.   She resides in Statesville with her husband and their two children. 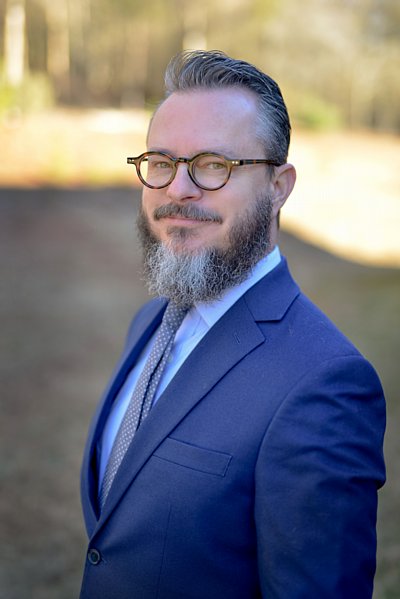 Charles Ashe joined Hospice & Palliative Care of Iredell County as Project Manager in 2002, during the initial certificate of need application to build the Gordon Hospice House.  After the construction of the hospice house was complete, he moved into the role of Operations Manager then to Director of Operations in 2007 and into the role of our Chief Operating Officer in 2012 after completion of his Master's in Business Administration.

Charles oversaw the construction and 2021 completion of the S. Mitchell Mack Hospice House and Mooresville Bereavement & Homecare Office.  In the Fall of 2021 Charles moved into the oversight of Compliance and Quality as the Chief Compliance and Administrative Officer.

Charles is a graduate of Appalachian State University and received his MBA from Champlain College in Burlington, VT. Originally from Sylva, NC, Charles has lived in Iredell County since 1993.  He is active in many civic and service organizations as well as the arts here in Statesville.  He now resides in Troutman, NC.

Help us continue serving our community with compassion, comfort and dignity.